Do You Know About Orthopedic Screws?

The helical thread screw is an important invention in Mechanical Engineering that converts angular motion to linear motion to transmit power or to develop large forces.  Orthopedic Screws are complex tools with a four-part construction: head, thread, shaft, and tip. The headworks as an attachment for the screw driver, which may be hexagonal, slotted, cruciate, or in design. The head also serves as the counterforce against which compression generated by the orthopedic screw acts on the bone.

The shank or shaft is the smooth portion of the screw between the thread and the threaded region. The thread is defined by its thread (or outside) diameter, its root (or core) diameter, its pitch (or distance between adjacent threads), and it’s lead (or distance it advances into the bone with every complete turn). The root area determines the screw’s resistance to pull-out forces and relates to the area of the bone at the thread interface and the root area of the tapped thread. The cross-sectional design is usually a V-thread (usually used in machine screws) or a buttress. The tip is either self-tapping (fluted or trocar) or round (requires pre-tapping).

Orthopedic bone screws are commonly used devices for fixation of the bone fracture. They are used as both standalone fixators and in combination with other orthopedic hardware devices, mainly plates. Screws are primarily responsible for retaining the stability of most screw-plate fixation devices and are commonly associated with failure because of pull-out associated with poor screw purchase or bone loss. Thus, specific attention should be placed on the type of screws in use and their placement in bone. Primarily responsible for supplying necessary interfragmentary compression and maintaining the stability of plated-bone constructs is very crucial.

It is well known that geometric parameters influence the pullout strength of orthopedic screws, though their effect on the long-term bone screw interaction is largely unknown. Pullout tests performed in vivo and in synthetic samples have suggested a link between the geometry of screw, material properties, and its pullout strength. As expected, the resistance to bone shearing proves to be predominantly reliant upon the host material’s density; however, the length of engagement and the screw’s outer diameter critically affect the holding strength of screws in the bone. Other characteristics, such as inner diameter, the pitch of the screw, and thread profile shape contribute to the holding power as well, but to a lesser degree. Although enough pullout strength is necessary to prevent initial screw avulsion, it is not a good indicator of potential stress shielding effects. Clinically, if pull-out of the screw is a concern due to soft bone, a larger thread diameter may be preferred, whereas if the bone is strong and fatigue is more of a concern, a bone screw with a wider root diameter will have a higher resistance to fatigue failure.

The screw’s use to convert torque forces to compression forced across a fracture is a valuable technique. The high-quality screw can be obtained from Orthopedic Products Manufacturers in India. Its success needs an application of the screw in a manner that allows gliding of the screw’s proximal portion in the near bone and threads purchase in the opposite cortex so that the screw’s head will exert load and force the fracture together.

Careful selection of the screw angle respective to the fracture is essential to prevent sliding of the fracture fragments as they are compressed. The basis of bone-plate fixation depends on the compression of the plate to the bone by the inducted tensile stresses in the screw. An approximately linear relationship exists between the insertion torque applied to the screw and the resulting tension. The screw should be inserted at the highest possible torque (without shearing the bone), to induce a desired higher screw tension. A higher screw tension is desirable due to a higher frictional force that must be overcome for an occurrence of loosening, and it will also likely result in an increased transfer of mechanical stimuli to a bone, which will lessen the stress shielding.

Since the screw remains attached to the bony tissue after it is healed, it may reduce the bone’s strength and stiffness. The metallic screw (elastic modulus of 100 to 200 GPA) that is significantly stiffer (carries most of the shared load, causing the adjacent bone (elastic modulus of 1 to 20 GPA for cortical and cancellous bones, respectively) to be atrophied in response to the reduced load it is carrying, in accordance with Wolff’s law of functional adaptation. According to Wolff’s law “Every change in the function and form of a bone is followed by certain definite changes in their internal architecture and equally definite secondary alterations in their external conformation, in relation with mathematical laws”. Stress shielding is the effect of metallic screws on the bony tissue in their vicinity. The biochemical compatibility of a screw with bone can, thus, be characterized by the stress (or strain, or any other mechanical stimulus) distribution developing in the bone around the screw because of the screw’s tightening during implantation. Screw loosening is a common problem faced in the fixation of bone fracture. Stress shielding around screw threads is partly responsible for excessive bone resorption. Research related to bone loss around screw threads is a topic that is under-studied, and a great deal of consideration must go into the implant’s design to reduce this pitfall. This is mainly true in the case of brittle fractures associated with low-density osteoporotic bone. In these cases, it is possible that the rate of bone resorption in the vicinity of implants will be higher than that of a similar fracture in a healthy bone, because of its already weakened state.

Histological evidence has revealed that active compression of the bone screw interface resulted in little activity at the site of compression, however neutral regions wherein a gap exists between the bone and screw, exhibited areas of high activity, such as resorption of necrotic bone followed by the formation of a new bone. 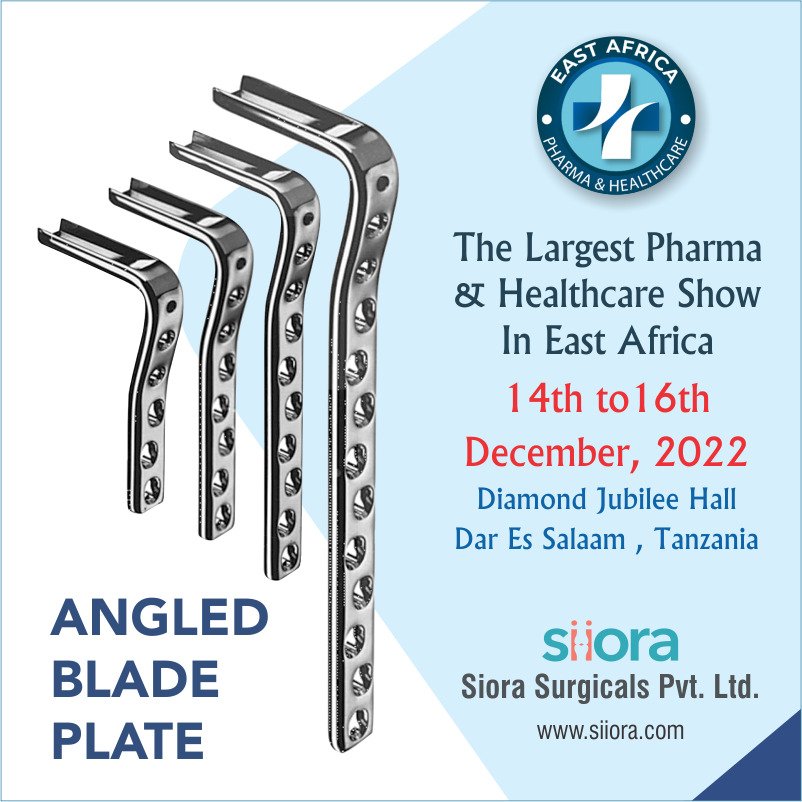