The overview of the internal fixator has made MIPO a more practical theory and expanded its scope and range of applications.

The internal fixator is a submuscular or subcutaneously positioned external fixator. The design feature that is unique to the internal fixator is the locking head screw (LHS)- the screw head incorporates a double conical thread for safe fixation into a corresponding conical thread in the hole of the plate. This characteristic imparts a degree of angular stability to the construct because the locked screw head can no longer toggle within the plate hole. Also, because the screw head is secured within the plate hole, it doesn’t press the plate against the underlying bone as the screw is tightened, in contrast to standard screws such as cancellous or cortex bone screws.

The internal fixator, therefore, possesses characteristics that make it suitable for MIPO. These include:

The 1st internal fixator specifically intended for use in MIPO was the less invasive stabilization system (LISS) for the distal femur. As the benefits of the LISS became apparent, demand for a more versatile system risen, and this result in the development of the locking compression plate (LCP) with a specially intended combination hole, one half of which is intended as a dynamic compression until that enables the use of standard screws for interfragmentary or axial compression, while the other half is threaded to enable the application of LHS. Therefore, the LCP may function as a compression plate or as an internal fixator when only LHS are utilized.

In theory, no contouring of the LCP is essential when used as an internal fixator, however in practice, some degree of contouring is usually required, especially in the bone’s epi-metaphyseal segments. Otherwise, the plate can stand proud and become prominent subcutaneously or cause irritation of the adjacent soft tissue. To overcome this issue, specially intended metaphyseal plates were introduced. The special characteristics of this plate are that the juxta-articular end of the plate is thinned out to aid contouring and the two distal holes in this thinned part of the plate are angled at 11? toward the center of the plate to enable the optimal application of the LHS in the epiphyseal part in order to avoid penetration of the articular surface. A further refinement of this is the progress of anatomically preshaped LCP for use in specific epi-metaphyseal portions of the skeleton.

The metaphyseal end of such a plate enables the insertion of a cluster of LHS in a convergent or divergent manner to improve their pull-strength. Additionally, no contouring of the plate is usually required. An added benefit of this anatomical preshaped LCP is that they may be used as an aid for indirect fracture reduction when utilized with standard screws. These may draw the bone toward the plate and therefore affect an adaptation of the bony fragments to the shape of the bone plate. Examples of anatomically preshaped LCP are the LCP distal humerus, locking proximal humerus plate (LPHP), LCP distal radius, LCP distal femur, LCP distal tibia, and LCP proximal lateral tibia. 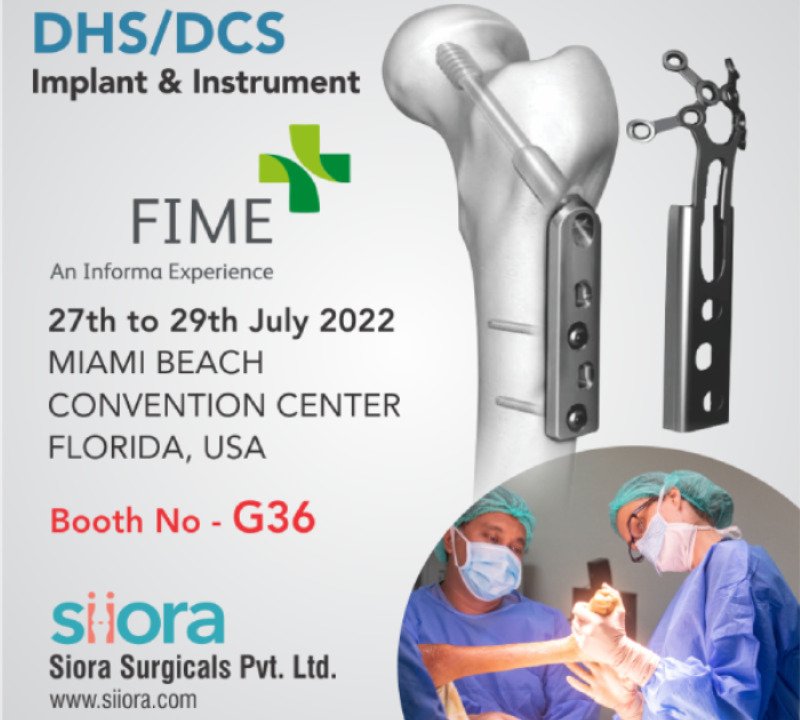